Home Travels A day trip to Baltimore! Discover it with me!
TravelsUSA

A day trip to Baltimore! Discover it with me!

If you don’t know what to do in a lazy day, take a bus to Baltimore!

Baltimore is a small city in Maryland, just 1 hour away from Washington DC. Baltimore it’s the second-largest seaport in the Mid-Atlantic. The city’s Inner Harbor was once the second leading port of entry for immigrants to the United States. The Harbor, in my opinion, is the most beautiful area of the city, also with è Federal Hill neighborhood.

But, drum roll, before starting your day trip you must have enough fuel. Miss Shirley’s Cafe, at the Harbour, it’s the best choice you can ever make! It’s an American diner style, but better! Either you love sweets or the famous avocado toast, either you wanna have breakfast, brunch or lunch that’s the place for you! After your tasty break, take a walk along the seaport, you will love it! 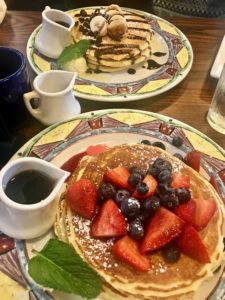 Another beautiful Baltimore’s neighborhood is Mount Vernon. It’s the historical centre of culture and art, where you can find the Washington Monument, up on a hill of a XIX century square, and of the Walters Art Museum, well-known for its great Asian collection. The Museum is free and the 1 West Mount Vernon Place is the cherry on the cake that you can’t miss. 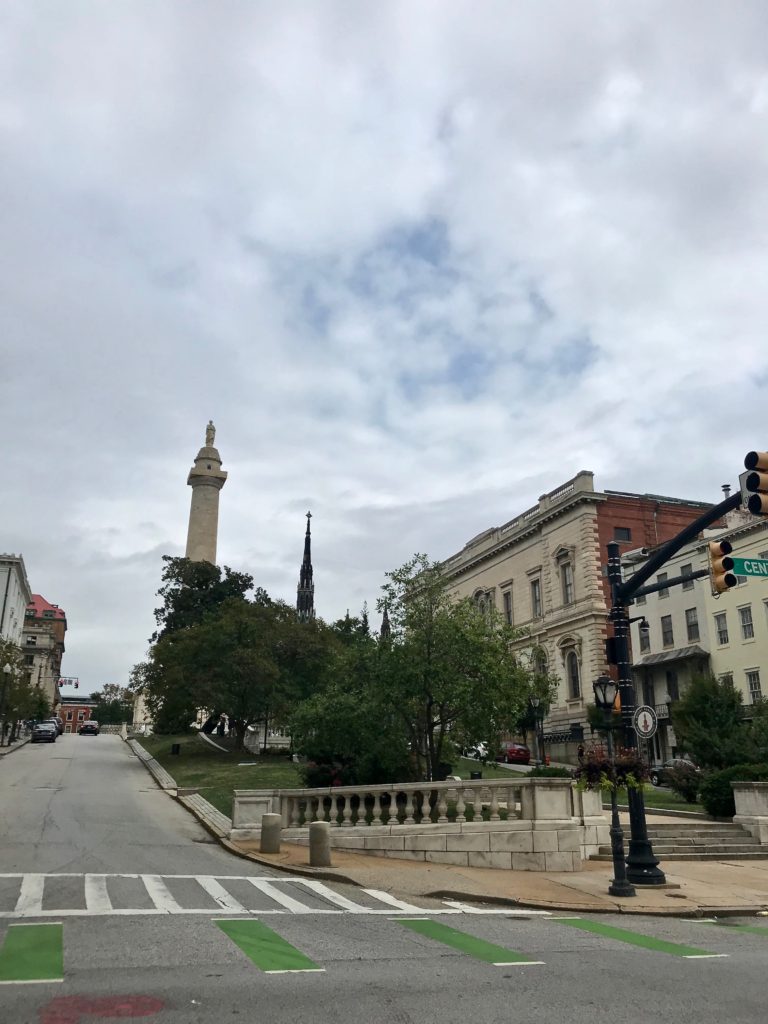 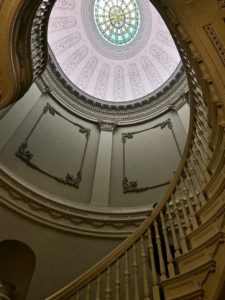 On the right side of the Washington Monument, you will find The George Peabody Library, also called the “Cathedral of Books” of Baltimore, ranked as one of the most beautiful libraries in the world. It is part of the Sheridan Libraries of The Johns Hopkins University and it was built by the architect Edmund G. Lind. The library contains more than 300.000 book from the Renascence to the XIX century.

Another historical landmark is the Basilica of the National Shrine of the Assumption of the Blessed Virgin Mary, also called the Baltimore Basilica, was the first Roman Catholic cathedral built in the United States. It is considered the masterpiece of Benjamin Henry Latrobe, the “Father of American Architecture”.

For those who love art, the Baltimore Museum of Art is the right place. The BMA was founded in 1914 and contains more than 1.000 works of Henri Matisse anchored by the Cone Collection of modern art, as well as one of the nation’s finest holdings of prints, drawings, and photographs. Plus, it’s free!

Last, but not least, the nonprofit National Aquarium, the jewel of Baltimore City’s Inner Harbor redevelopment. The Aquarium is consistently ranked as one of the nation’s top three aquariums, but it’s not cheap! Personally, I never go to zoos or aquarium, but if you like the idea, why not?

Why you dress the way you do?