Self-concept in real life. Is the theory right?

Following up on the last article about self-concept, I decided to take a survey to understand if people are aware of the mechanisms and to better understand if the theory matches the practice. Look at the results with me!

In my survey I asked 5 simple questions related to consumption:

1 What pushes you to buy a specific product instead of another one? (Friends’ suggestions, reputation; etc.)

The majority of answers were about reputation and notoriety. People choose what to buy and wear according to what is “famous”, to what is popular at the moment. Many other answers included positive reviews and friends’ advice and the quality/price ratio.

2 Do you always buy products that represent you or you never thought about it?

Nonetheless, some answers said that they don’t think about it consciously, one captured my attention: “I don’t buy anything that doesn’t represent me, in fact if I don’t feel that a piece of clothes is “mine” I don’t buy it”. After this answer, I immediately thought “But sometimes would like to buy something different, but in the end, you don’t do it, because it’s not “you”? Because sometimes I do”.

3 Do you ever think that what you are buying can improve your appearance? 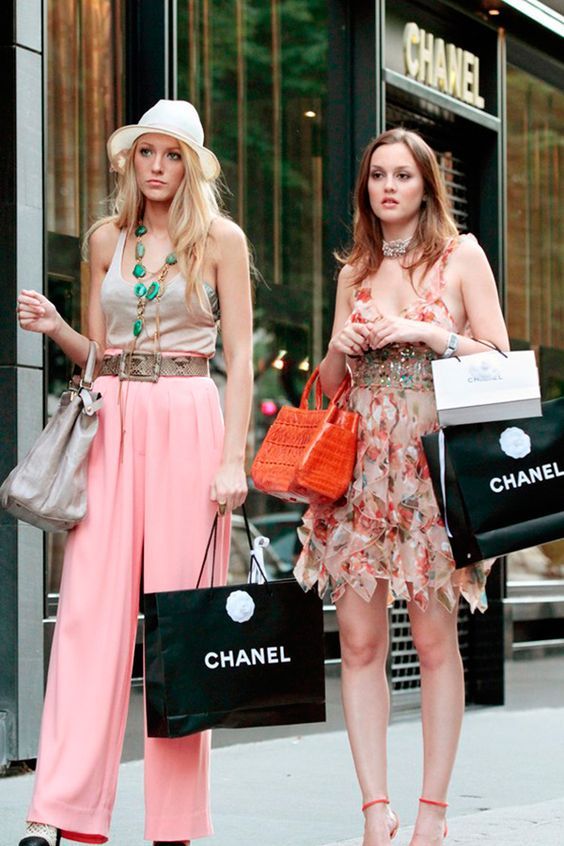 4 Do you believe that culture influences your choices? And how?

Here the answers were different but they all had one thing in common, the word “yes”. Many realized they are influenced by others’ thoughts and believes. Culture provides an evaluation method. This answer was so troubling, because it’s true, but at the same time is so relative. Do we really think that according to our culture we are evaluated? I can say yes. Italians are always seen loud and crazy people, because that’s our culture. I also realize that if someone thinks that it’s just because is taking into account the superficial side, without considering culture in its whole. Social media were another factor of influence but about this we all are aware of their power, because sometimes you may “end up wearing clothes that at first I didn’t like, but after seeing the popularity I buy them”. How crazy our psychology is?!

5 Do you think to have high or low self-esteem? Why?

What can I say, in my opinion the theory matches real life experiences perfectly.

Consumption and Self-concept. Let’s dig into

Washington D.C.: let’s end the Mall and move on!