What Does ‘Couture’ Mean Today?

In the last article, we learned how couture was born thanks to King Louis XIV. Louis’s legacy is evident in modern France’s attitude toward fashion; it isn’t a frivolous or trivial industry but an utterly serious one, inseparable from the country’s economic health and national identity.

Paris remains the capital of Haute Couture, there there are the main headquarters – ateliers – of the most important fashion houses, but also the headquarters of the Fédération Française de la Couture, which safeguards the made-to-measure industry. Haute couture is only produced in Paris, by a handful of designers and presented twice a year, in January and July. The pieces are constructed almost entirely by hand, and prices regularly range in the hundreds of thousands of dollars for a single piece, restricting the couture client base to around 1,000 people worldwide. Haute couture is a legally protected term — and fashion houses are only granted the designation by the French Ministry of Industry. 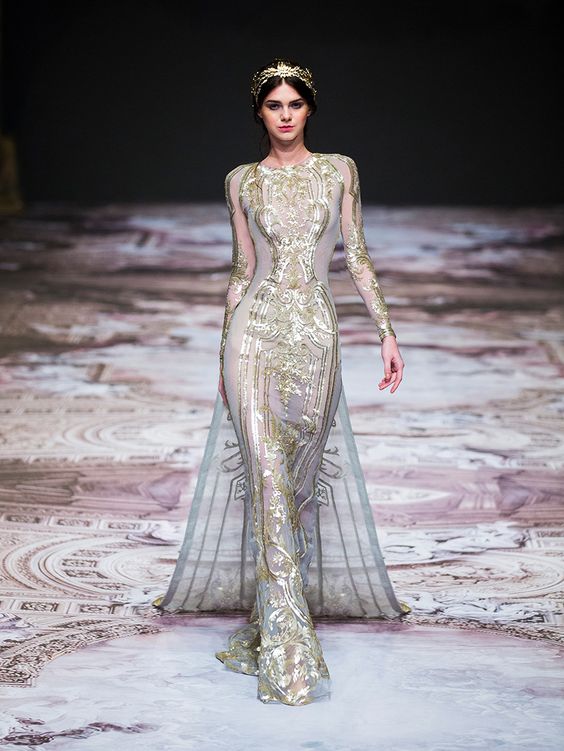 Couture is the idea of uniqueness, where the clothes are sumptuous, studded with pearls and Swarovski crystals. It’s safe to say that the twice-yearly shows, currently taking place in Paris, are quite the spectacle. Fashion designers use it as a statement of strength and technical ability, it results as a showcase for a designer’s most outrageous ideas, where budget is no limit to ambition. In the age of social media, when the day’s most fantastical images are hashtagged and tweeted and Instagrammed around the world, the sparkle and glamour created by the shows have an ever greater footprint.

How Louis XIV invented fashion as we know it

Confidence Dressing: the pieces you have to own