Let’s continue from where we left our New York trip! The first two days have been crazy, so obviously the last two are more relaxing. New York is heaven and hell at the same time. You love it, because it’s the dream of many, and maybe also yours. At the same time, when you go there you hate it because it’s chaotic. You get pissed off by taking the subway because it’s too easy to get lost. Despite this, when you climb the stairs and you are finally out of that hell, you feel like in heaven. Yellow cabs, the steam from the manholes exactly like in movies, and the sound of the city is softened by the bubble of your thoughts. You are finally there. Your pupils are exploding, almost as if you are in love. But, why not? You can be in love with a city. Is it a dream? That’s the question that will never disappear from your mind. Or at least, I hope it will be this.

The third day started with a sunny stroll in the SoHo neighborhood in Lower Manhattan, known for its variety of shops ranging from trendy upscale boutiques to national and international chain store outlets. The name “SoHo” refers to the area being “South of Houston Street” and also recalls Soho, an area in London‘s West End. (London ends up being always with me)

After a little round of shopping and a pitstop to the FRIENDS pop-up store, I had the best chocolate chip cookie since I’m here in the USA at Ground Support Cafe. I swear you have to try it. After it, I went towards the 9/11 Memorial. I’ve already been there, but a refresher never hurt anybody. To go there you will probably get off to the Trade Center subway stop. The One World Trade Center is the tallest building in the United States, and its complex includes the National September 11 Memorial & Museum that commemorates the September 11, 2001 attacks, which killed 2,977 people, and the 1993 World Trade Center bombing, which killed six. Please don’t take selfies or stupid pics. Show some respect! 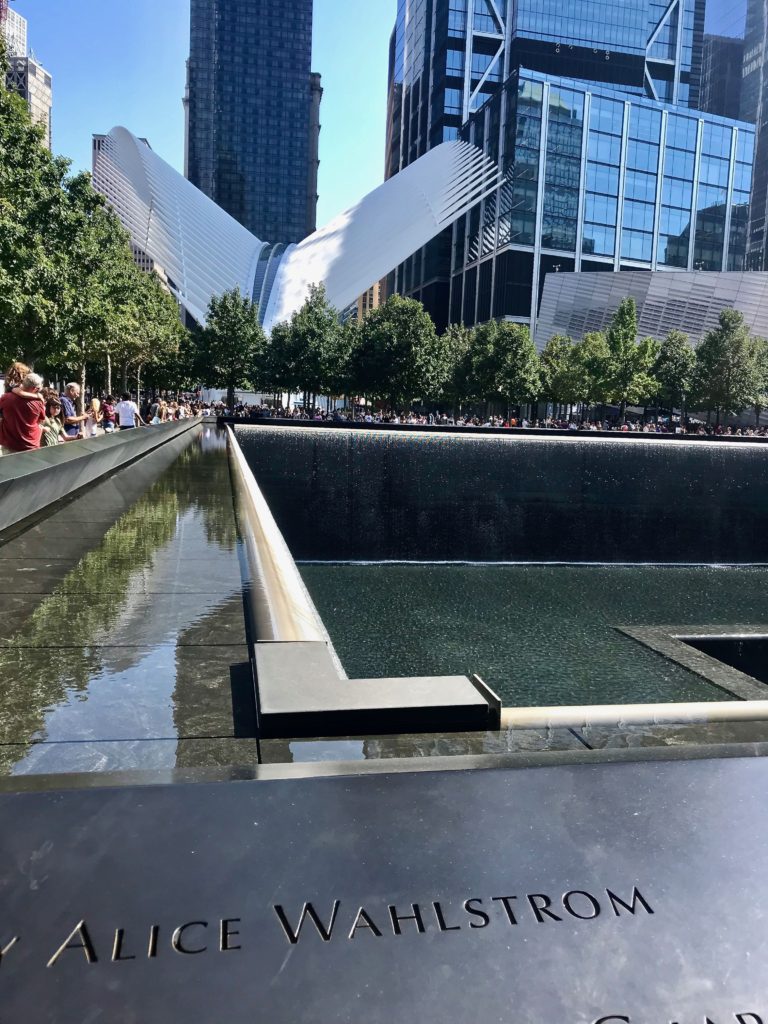 Not far away from here, you can walk towards the famous Charging Bull in the Financial District. The Bull was created by Sicilian artist Arturo Di Modica and they say that if you touch the balls it will bring you money! Worth a try! Then I decided to go back to the Upper East Side to visit the Solomon R. Guggenheim Museum, that on Saturday, from 5 pm to 7 pm gives you the possibility to enter with an offer and not paying 18$. I thought it would be better, as they say there is a great Impressionism collection. I was disappointed not to find it. Luckily, I just made an offer. Before entering the museum I stopped at Ralph’s Coffee. Don’t be afraid to enter, the prices are completely normal, maybe cheaper than a Caramel Macchiato at Starbucks and the cappuccino is fabulous. (I’m Italian, believe me!) 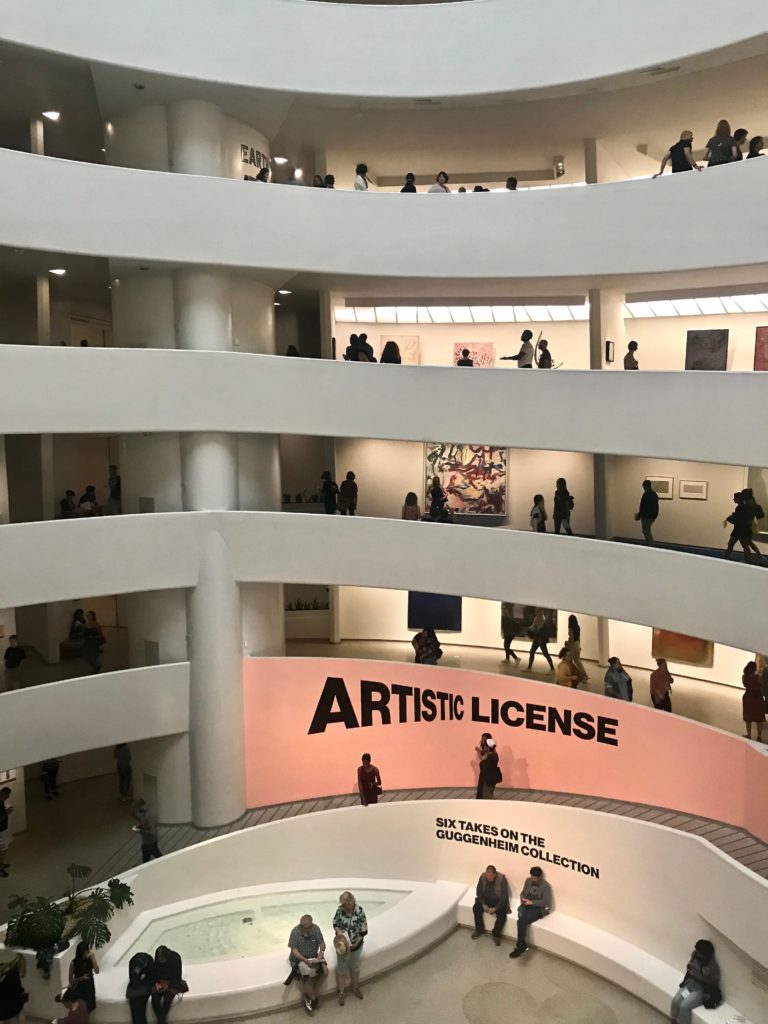 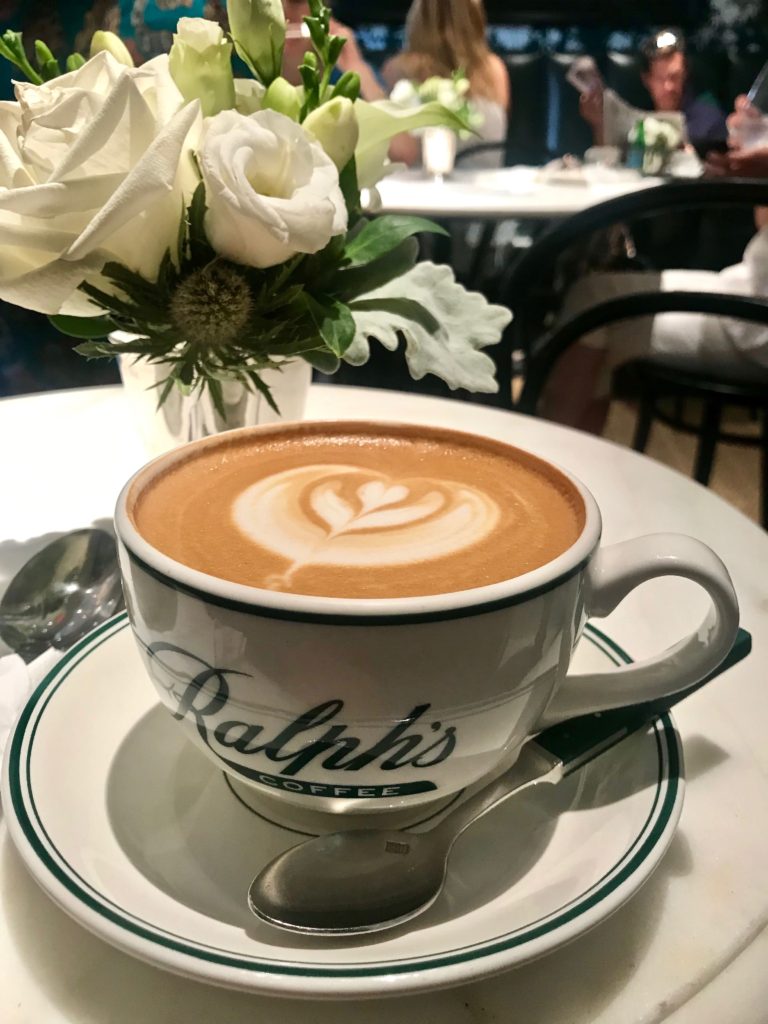 It suddenly came the time for a drink and a good dinner. I walked back to Greenwich Village, I walked through Washington Square Park, one of the best known of New York City’s public parks, with the Washington Square Arch. Go to Oppa Bar, and have the best drink ever, you can also play karaoke! Then try the best pizza of all New York, the one that even celebrities are used to eat: Joe’s Pizza, founded in 1975 by an Italian pizzaiolo! If you are still hungry, end the day with a great frozen yogurt at Culture.

Last day, my dears. Take it slowly and enjoy every minute. Go to Williamsburg‘s waterfront and sit on “the beach” admiring the beautiful Manhattan view. You can also visit the Flea Market, for those who love vintage it’s the right place. Have the best hamburger you can ever imagine at  Juanchi’s and then go back to Manhattan to give a proper goodbye to the city. If your bus is late at night, take a drink in the rooftop of Eataly, at Serra by Birreria, a seasonal rooftop that changes decorations basing on the season! A magical way to say goodbye to this magical city. Bye New York, see you soon. 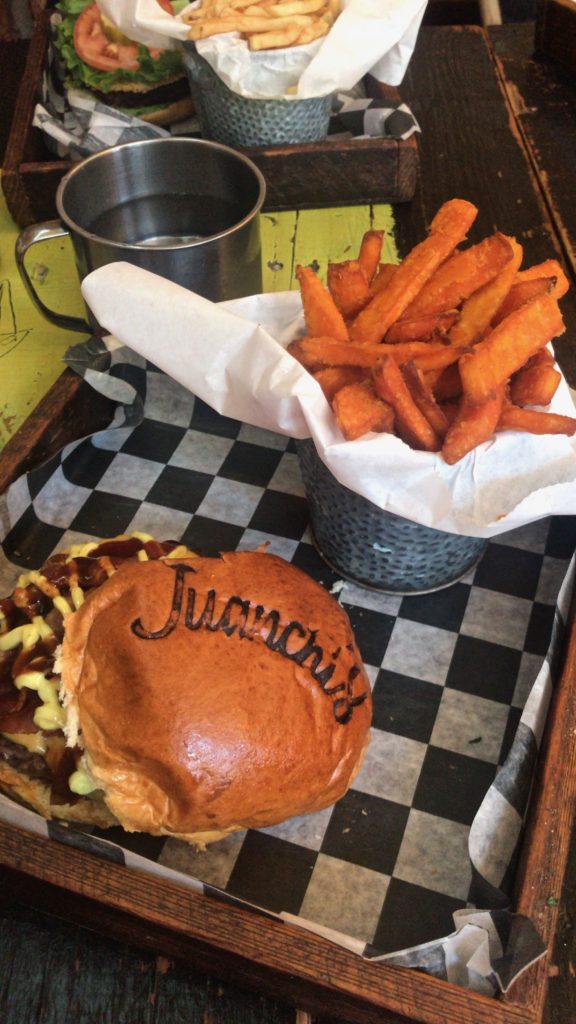 Back to Washington D.C. for some more details!

A short weekend at Mont...

Day trips you can enjoy...